Remember that En Vogue song Free your mind? Well I thought about it because this month is Women’s History Month and on the 8th of March we will be celebrating International Women’s Day.

But I still hear a lot of women talking about this being unnecessary and that we’ve moved on from that. Well, I have some bad news…. things are going into the wrong direction. If you look at the facts there are still few women in higher management positions or running companies that are making an impact in the Netherlands.

Fortunately, there are also facts that proof that having a diverse company leads to great Economic advantages.  So why aren’t we hearing more about this?

I read a report released in September 2015 by McKinsey on why diversity matters. In it research showed that companies with more diverse workforces perform better financially. But still women are underrepresented at corporations and are much less likely to advance than men.

I believe that not only men but also us women need to change the way we look at our position in the workplace. I really believe in this quote by Neelie Kroes “if Lehman Brothers would’ve been Lehman sisters would the financial crisis have happened? “ So for this month let’s try and be more aware of the need for more women in positions that matter, in positions where they can make real impact. In the end we need more women to make themselves visible. Because that will answer the statement that there aren’t enough women out there able to run our companies.

So it is up to you to make yourself visible, we need women like you! We need more women to Free Their Minds from thinking that it’s not necessary that their voices, ideas and opinions be heard. Remember the great Harriet Tubman (1820-1913) who led hundreds of enslaved people to freedom along the route of the Underground Railroad in America. 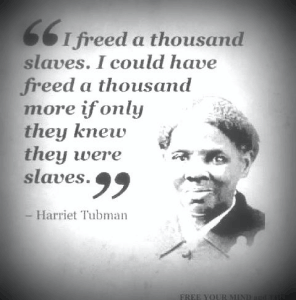 And I leave you with one of the speakers of the BrandedU seminar on the 21st of March : Karina Holwerda. 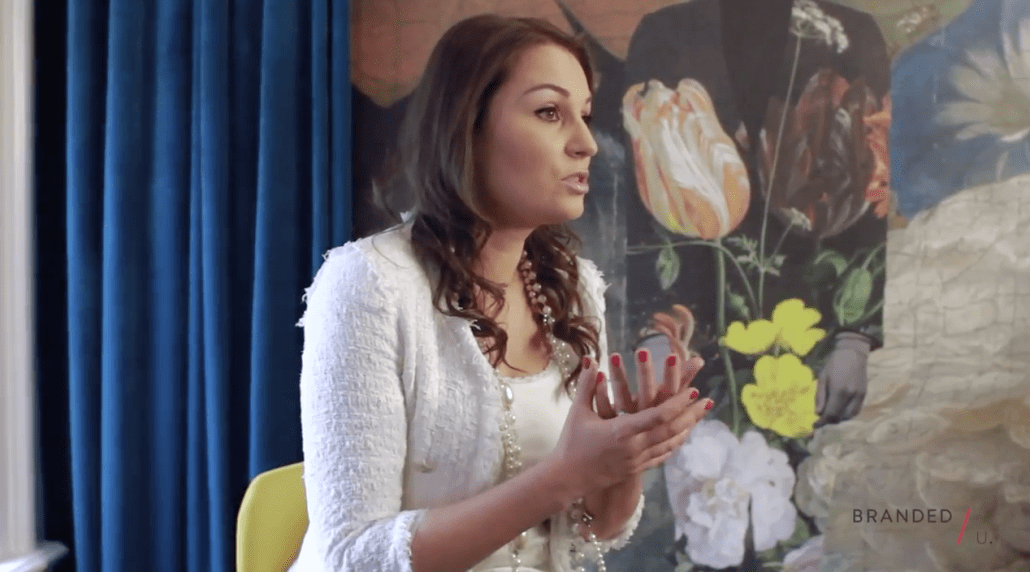