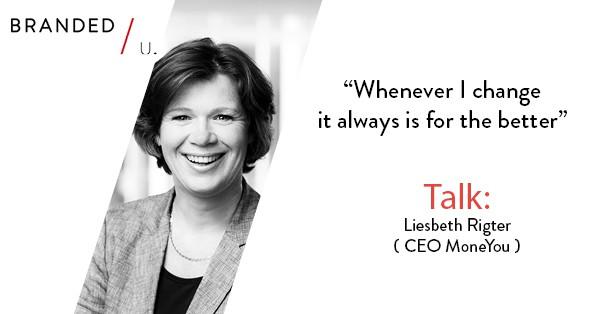 Can you believe it has been 30 years since the Breakfast club was released and you were dancing to “Don’t you forget about me” by the Simple Minds?

I will never ever forget being an intern (placement student as the British call it) at RANK XEROX back in 1996. I was so impressed by that company, already very diverse and able to make a comeback (when Xerox lost its patent in the seventies they lost market share to Japanese copymakers but they re-focused on product management and in the 90-ies made an impact on the markets. Our Real Model today is Ursula Burns The CEO of Xerox and the first African-American on Forbes’ Fortune 500! 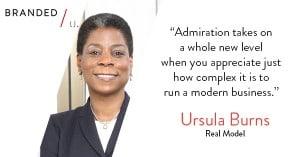 We have a great story this week on our video program. Liesbeth Rigter, CEO of MoneYou talks about changes. Change is good (Alicia Keys told me that once back in 2005 when I told her I was leaving the music industry to pursue a career in Film) and it really is. Changes make us grow, even the ugly, difficult and hard changes we don’t want. You can see her inspiring film about what change has meant to her. 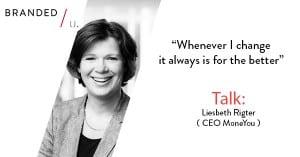 I hurt my knee last week…. of course my mum said that it was the Universe telling me to slow down but of course that is just not going to happen ;-)! Not with BrandedU online masterclasses coming to a computer to you in less than 2 weeks. Have you signed up yet? It is going to be sooo good ;-)!

Well I am off to see Bill Maher perform at De Meervaart.

Newsletter : Get the party started!

Newsletter : You live, you learn.
Scroll to top