Did I ever tell you about the time I worked with Whitney Houston? 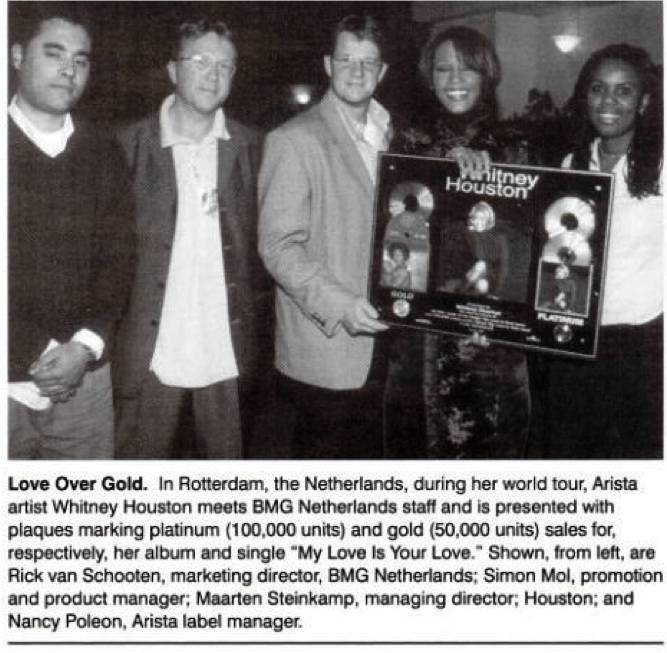 This week her daughter passed away and she was only 22 years old. It hurt just as bad as when her mother passed away. The media said she was doomed from the start and that she stood no chance. Do you agree?

I don’t. We all have a choice and what I try to do is educate women who feel there is no way that there is always a way.

It’s like the story of these two brothers whose dad was a bad alcoholic. One brother grew up to be a successful carpenter and never drank. The other brother ended up being a drinker as bad as his dad was. When they asked the first brother why he didn’t drink, he said that after he saw what it did to his father, he could never bring himself to even try it. When they asked the other brother, he said that he guessed he learned how to drink on his father’s knee.

I’ve learned that even if we don’t have the power to choose where we come from, we can still choose where we go from there. This is why I believe in sharing stories from real models. Because if girls can see it they can be it! So we have some real models on the 7th of September.

You don’t want to miss this. Our special 100 euro discount ends this Sunday. 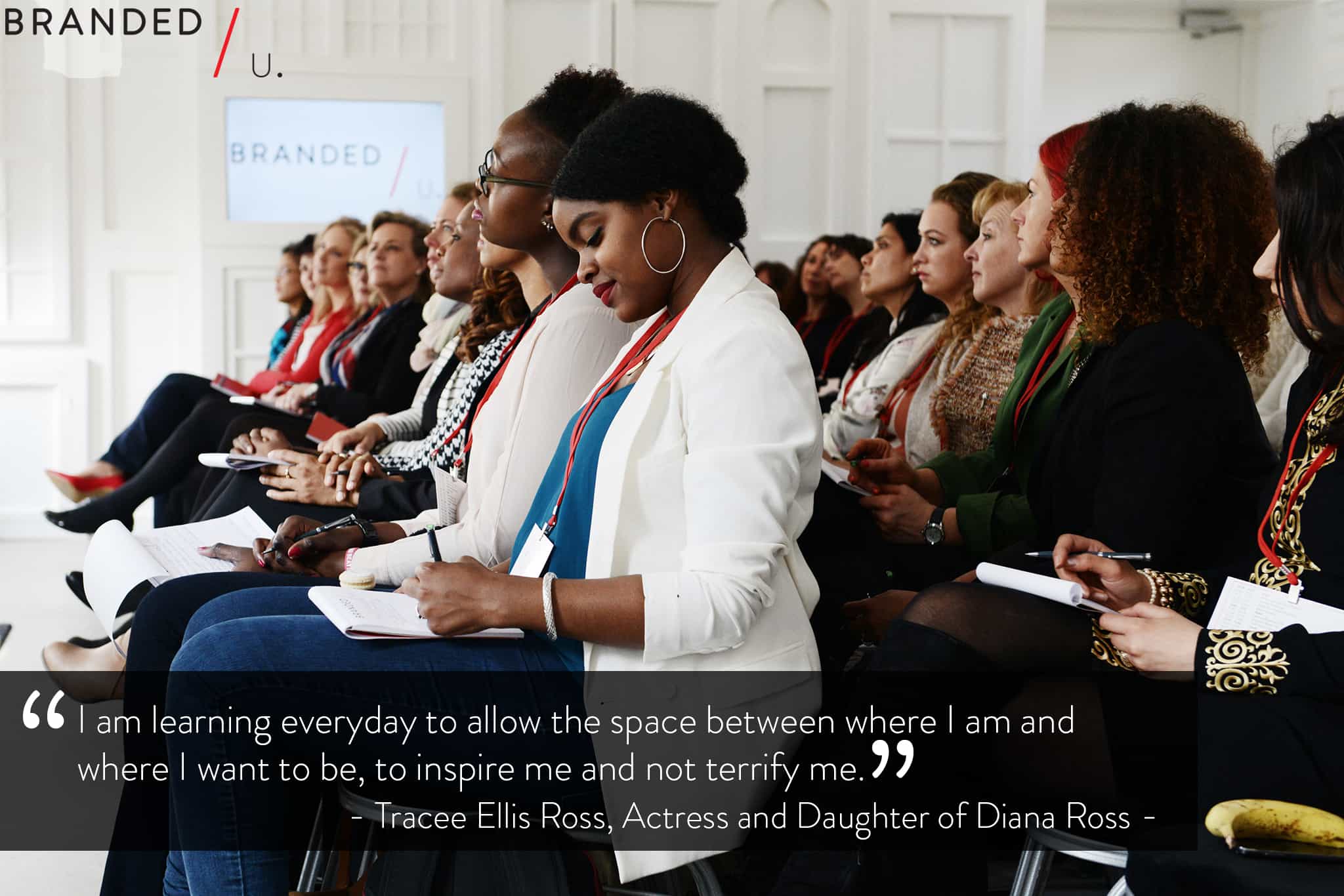 Want to join the discussion?
Feel free to contribute!

Newsletter : Greece is the word
Scroll to top